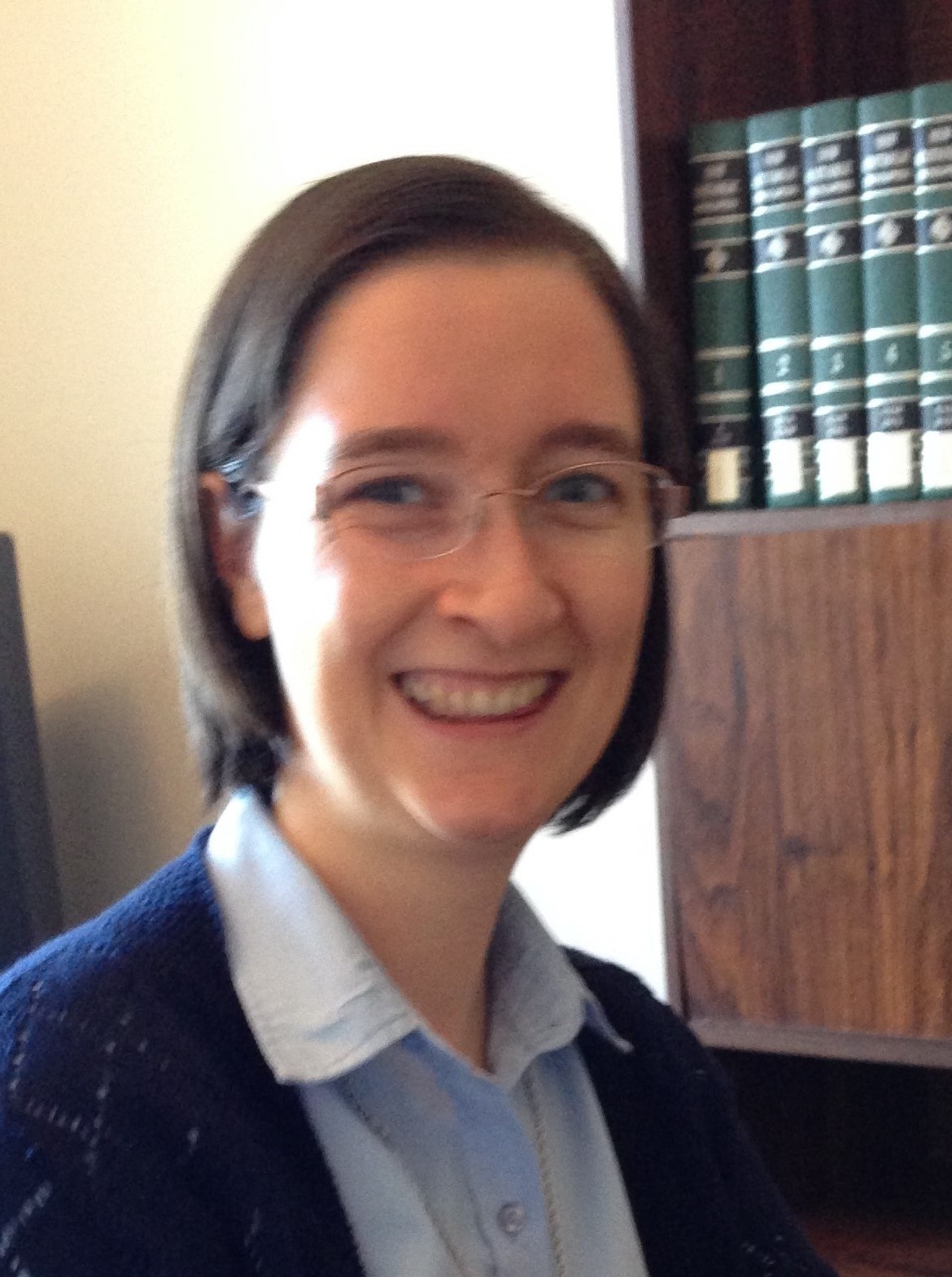 It was very strange and even frightening hearing myself pronounce those words ‘I’m going to enter the convent and become a religious sister’. I was 17 at the time and like any teenager of that age I feared the reaction of my family and friends- it wasn’t exactly the ‘done thing’. My family was brilliant about it as were my friends and have supported me 100% all the way. It took slightly longer for some of my friends to embrace the idea and some even thought I was ‘mad’ but as I thought to myself : ‘Blessed are the cracked for it is through them that the Lord’s light shines!’

During my teenage years I had begun to realize that this relationship with the Lord was getting serious and through Eucharistic Adoration , various retreats with the Sisters and others with Youth 2000, I finally made a decision to make that leap of faith and try religious life. This time of ‘trying it out’ became a commitment and then the commitment became three precious treasures called vows of chastity, poverty and obedience which I professed in 2004 when I made my First Profession.

I remember being struck enormously by their joy and their openness of the sisters when I was a child, they were lively and bubbly and did no justice to my concept of the ‘Sound of Music’ type nuns. They invited me to a choir practice in our parish and it was there that the tiny mustard seed had been sown. My love for music and for song was a decisive factor in this initial response and little did I know that it would be a catalyst for my vocational decision a few years later. The lovely sense of peace and quiet in the Adoration Chapel became for my refuge during challenging schooldays and teenage trials. I only began seriously thinking about religious life and becoming a sister when it came to filling out the forms for college during my Leaving Cert year. I had been thinking about teaching because I liked working with children and liked to contribute within the social and educational spheres but there was a strong pull within me towards a more contemplative life.

However God had to have much patience with me as there was resistance within me to go against the tide of modern society and do something completely ‘different’, that something different being to give my whole life to the Lord . I became very aware that my vocation was a ‘treasure in clay vessels’ as St. Paul says and had to allow myself to be moulded by the fashioning hand of God. He continues to mould me in the ways which only He knows and showers with many graces and opportunities along the way. The wonderful thing is that God calls normal people. He doesn’t call ‘ready-made saints’ but He gently provokes and He asks: ‘what are you doing with your life? What meaning does it have?’ It is an itch that won’t go away and you have to respond with a generous and free ‘Yes’ just as I discovered.

Since I joined the Disciples of the Divine Master in 1998 I have lost count of how many times I have packed my suitcases and moved to a different community often in a different country, said goodbye to another group of my sisters and moved onwards with trust that this is God's way for me. It has brought me to live in Ireland, Poland, Italy, Vatican City, Canada, United States and now back to Ireland! Yet people dare to say that religious life is boring! I returned to Ireland from Ottawa in 2014 after having completed my licentiate in Canon Law so as to practice in this field here in the Archdiocese of Dublin. Did I think I'd be doing this 10 years ago!? Not at all! It's part of the adventure of saying 'yes' to God. We live in an adventurous universe in which we live adventurous lives, despite the apparent regularity and stability – some would say boredom – of the everyday.

We are all pilgrims. We can, in the spirit of the Celtic adventurers, join openness to each moment with the intentionality necessary for personal and professional excellence. It helps to have a vision or plan for the day, but live loosely, knowing that holiness is found in interruptions and unexpected bumps in the road. As a pilgrim, this is my challenge...to welcome the God of surprises in the unexpected and the interruptions! We may, like the magi, go home by another way, traveling a pathway we had not expected. This is not the way I planned but the peace in my heart tells me it is the right way. So I keep travelling!

The years have gone by quickly but they have been full to the brim with the graces of God: so many experiences, so many people, each one of them contributing in a special way to my journey which has brought me this far. It seems surreal at times, to think that I have arrived at this point, despite the various difficulties and challenges which there have been. Indeed I can say like Mary our Mother : “The Lord has done great things for me” and He continues to bless me and those whom I love in many ways !

You have declined cookies. This decision can be reversed.

You have allowed cookies to be placed on your computer. This decision can be reversed.

In the Father's House